8 Ways to Level Up Your Twitter Posts - Digital Signage Software

Twitter can seem chaotic at times, can’t it? Sometimes you feel like you’re shouting into the void, hoping someone will hear you, and other times you wonder how influencers have amassed audiences well into the millions. Once you think you’ve got the hang of it, the Twitter winds change, and you have to figure out how to reach people differently.

Marketing on Twitter presents its challenges, and there is no exact science for going viral. Fortunately, there are ways to step up your Twitter game, so use the following techniques to create top-notch Twitter posts that grow your audience and drive engagement:

Before you send a Tweet, you should have a clear idea of what the Tweet is for. You’re not using Twitter for the sake of it. For example, you can use a Tweet to:

And more. Creating a Twitter post and hoping people respond to it won’t help you accomplish your goals. Setting concrete, measurable objectives for each Tweet and your overall social media campaign will help you orient your strategy toward achieving a particular result. Without that intended result in mind, you have no way to know if your Twitter efforts are fruitful.

2) Understand the Difference Between Kinds of Tweets

It’s also important to understand the nuances between different kinds of Twitter posts. Technically, there is only one kind of Tweet; the platform doesn’t distinguish between posts that have images, videos, polls, or just text. The difference between Tweets relates to what we discussed above — their purpose.

Your next Tweet could be promotional, educational, a status update, a Retweet, or something else. Each kind of post entails unique guidelines. A promotional Tweet should include a call to action, but an educational Tweet doesn’t need to encourage anyone to do anything just yet because its job is to provide relevant information.

3) Write in a Distinct Brand Voice

Writing with a distinct voice will make your brand more identifiable and distinguish you from the crowd. If one Tweet is fun and friendly and your following is stern and authoritative, you’ll throw your followers off and drive them away.

A brand voice ties your content together and indirectly communicates your company’s values. Show some personality and sincerity, but remember that your audience expects consistency.

4) Don’t Be Afraid of Humor

On a related note, don’t be afraid to be funny. Your brand voice doesn’t have to be straightlaced and factual for your audience to take you seriously — in fact, countless companies are as successful as they are because they embrace humor. The most viral Tweets are usually funny in some way. Twitter users want to share their joy, so encouraging people to Retweet your material because they laughed at it is an excellent way to spread brand awareness. 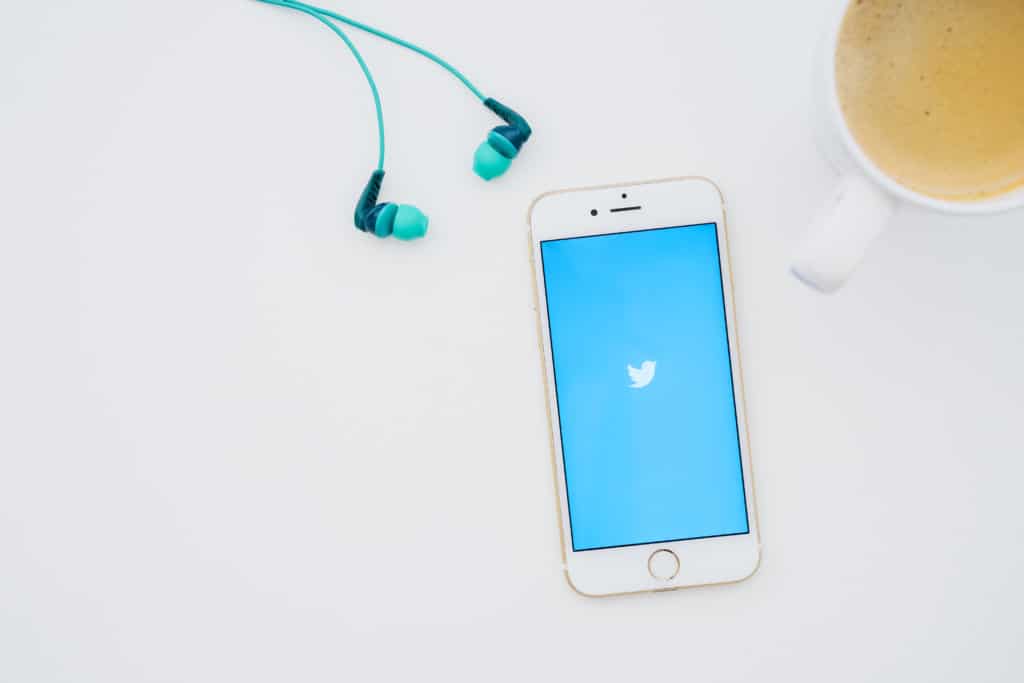 5) Embrace the Power of Visuals

Don’t underestimate the power of visuals. They make Tweets more attention-grabbing and compelling, which can improve their reach and engagement levels.

Your options for visuals include still images, gifs, videos, and emojis, but the possibilities of what you can do with those are endless. Try including infographics, photography, behind-the-scenes videos, or well-produced advertisements in your Tweets and discover what your audience connects with.

Be conscious of how large your visuals are, though. For still images and gifs, the preferred Twitter post size is 1200 by 675 pixels with an aspect ratio of 16:9 (or 7:8 if you Tweet multiple images that appear next to each other). Videos can’t be feature film-length, either — the maximum Twitter video length is two minutes and 20 seconds, so keep your content within that limit.

Next, hashtags. Hashtags are essential for your Tweets’ discoverability, but they count toward your 280 character limit. Stick to one or two, and resist the temptation to capitalize on whatever is trending if it’s not relevant.

If you’re still learning how to post on Twitter in a way that builds an audience, here’s a piece of advice: timing matters. Be conscious of how often you post, whether it’s a few times per day or once every hour. If that seems like a lot, remember that Tweeting is different than posting on Instagram or Facebook. Twitter posts are more transient than other kinds of content on different platforms, so you need to keep a fresh stream for your audience to enjoy. The more you Tweet, the more opportunity you have to interact with your followers.

However, Tweeting too much can be overwhelming for people (and you might drain yourself creatively), which means identifying the right balance is essential. Start with around five Tweets per day and adjust depending on what kind of response you receive.

8) Interact With Your Audience

Engaging with your followers is crucial to building your online presence. Your Twitter posts might be excellent on their own, but the comments that follow can take them to the next level. If one of your followers asks a question, answer them. A kind comment? Thank them. Criticism? Respond politely. Interacting with your audience makes your relationship with them two-sided, which is critical for incentivizing consumer loyalty.

Though Twitter posts are short, they offer you unprecedented opportunities to connect with your audience. You can even display them on TV screens in your office or store to reach people offline. How will you level up your Twitter marketing strategy?

Posted By Shanda Bradshaw IN Marketing