As the digital world evolves, marketers are looking to reach their audience in more creative ways than ever before. It’s about harnessing the technology available to them and targeting their customer with a strategic message that can be updated in real time. This kind of control over what customers see and when has led to an explosion of innovation and creativity. Jumbotrons are a perfect example of this.

Sport is now more interactive than ever. Fans don’t just attend a game, they immerse themselves in it. Marketers can track trending hashtags and display fan’s posts on the Jumbotron screen for everyone to see, further immersing them in the experience. It’s real marketing in real time – and it’s extremely effective. 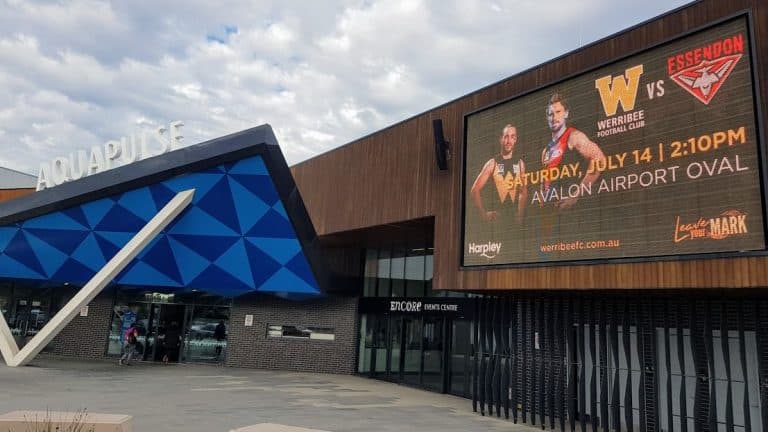 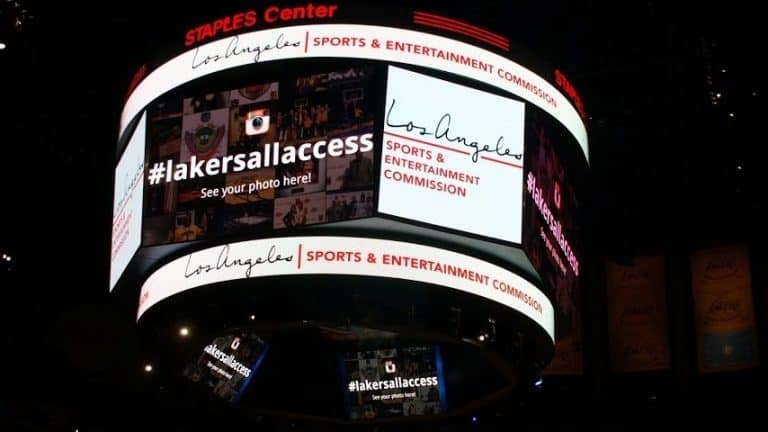 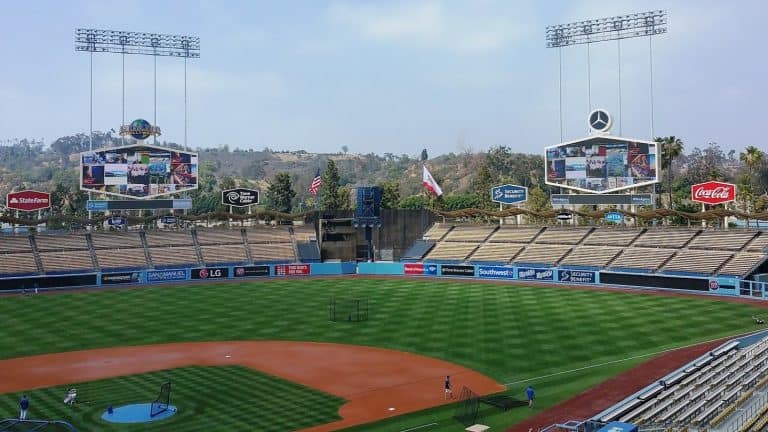 What is a Jumbotron

A Jumbotron can also be referred to as a ‘Jumbovision’. As you might expect from the name, it’s a large-screen television that is most commonly seen at sporting events and concerts.

The Jumbotron TV was first seen in 1985, after it was developed by Mitsubishi Electric and Sony.

With Enplug’s superior technology, a Jumbotron can be used for anything and everything. Your message can be updated in real time, as often as you choose. It’s the easiest way to reach a huge audience all at the one time. Here’s just some of the ways this technology can be utilised:

As you might imagine, the Jumbotron screen comes in a large variety of different sizes. The first one launched at the International Science and Technology Expo was 40 metres wide by 25 metres high.

One of the largest Jumbotron is the Skydome (now Rogers Centre) in Toronto, Canada, which is used regularly. It measures 10 metres tall by 33 metres wide.
Here are some of the other largest screens:

How Much Does a Jumbotron Weigh

The Skydome in Canada is an impressive 22,000 kilograms. Some of the bigger ones, such as Times Square, weigh much more and needed a huge amount of manpower to put in place.

Take a look at some of the Jumbotrons currently accessing Enplug’s superior digital signage software to get their message across seamlessly through a Jumbotron.

FIFA is one of Enplug’s clients currently making use of the Jumbotron technology. From replaying key plays in the match, to sharing stadium specials and interacting with their audience, they have the ability to update messages to fans in real time.

The Eagle Stadium is a world class gym, fitness centre, indoor sports venue and much more. On their courts, you will find a Jumbotron screen that is powered through the technology of Enplug. We have also supplied our technology to Dodger Stadium & The Staples Center in the USA.

These stadiums have the control to display whatever message they like through this screen, which is visible to everyone in the vicinity. They can update their message in real time to let fans know of delays, scores, advertising and more.

How Much Does a Jumbotron Cost

Once again, the price of a Jumbotron is determined by a number of different factors, including size and features. The Skydome at Toronto Canada mentioned above cost $17 million.

While the size of a Jumbotron offers a significant advantage when it comes to getting a message across, without the ability to update and change this message in real time it won’t be very effective.

Enplug’s technology is simple to use and intuitive, so you and your employees can begin using it straight away. It’s about reaching your audience with the right message and the right time and influencing their decision making in the process. Digital signage is a powerful tool to have at your marketing disposal.