You finally downgraded your premium cable subscription, but when it came time you couldn’t quite completely cut ties with your cable provider. Why? Because while you can pay $15 for Netflix or $13 for Hulu and enjoy all of your favorite TV series, you still need your sports channels!

Enjoying sports isn’t the same as watching other TV shows because part of the experience is watching live, and there isn’t a Netflix equivalent for that (yet). That doesn’t mean the idea isn’t on the rise, though. Live sports streaming is here, so let’s dive into the most significant ways it will change the face of sports entertainment: 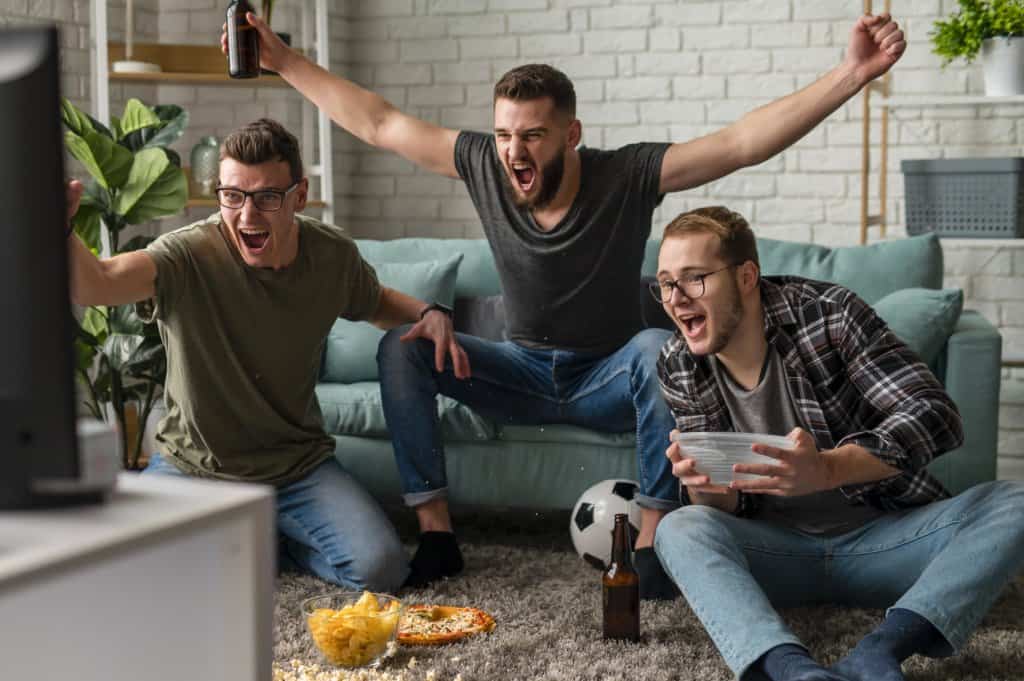 If you’re a sports fan, then you are no stranger to checking scores on your phone whenever you have a chance. Doing so when you have no choice but to be somewhere else and can’t watch the game itself. But when you want to watch a game live, you have to make sure you’re at home with your DVR ready to go so you don’t miss a moment.

What if you could watch live sports while out and about? Now you can watch the incredible play everyone is talking about on Twitter in real-time instead of trying to avoid the sports equivalent of “spoilers.” With a live sports app on your phone, it’s possible to watch matches anytime, anywhere, just like streaming TV.

Live sports streaming also makes it possible for businesses to bring sports to their audiences. It’s common to watch sports like football and basketball in bars, but even offices, restaurants, hotels, and other organizations without cable subscriptions can stream live sports on big-screen TVs.

Paid and free live sports streaming enables fans to watch sports from all around the world. Can you recall the last time you casually turned on the TV to watch a soccer game in South America? You probably haven’t if it wasn’t the World Cup.

Internet-based streaming makes sports more accessible. According to a report from Performance Communications and Canvas8, “The Future of the Sports Fan,” when Yahoo streamed the first-ever strictly-online NFL game in 2015, a third of its 15 million viewers were from outside the United States. You can watch games happening anywhere without waiting for the footage to become available later, and fans in other countries can watch American sports in real-time and on-demand.

Everyone Can Partake in Streaming

Live streaming video is something anyone can do, not just major teams and networks. If you were a live audience member, you could record footage and post it to your social media channels, giving your followers the illusion of an at-game experience. So much of Facebook’s total video viewing is from shares — not from original posts — that a few major stadiums now provide a sufficient WiFi connection for attendees to stream content from their own devices. The result is, as Verizon Media puts it, “countless, customized mini-events.” 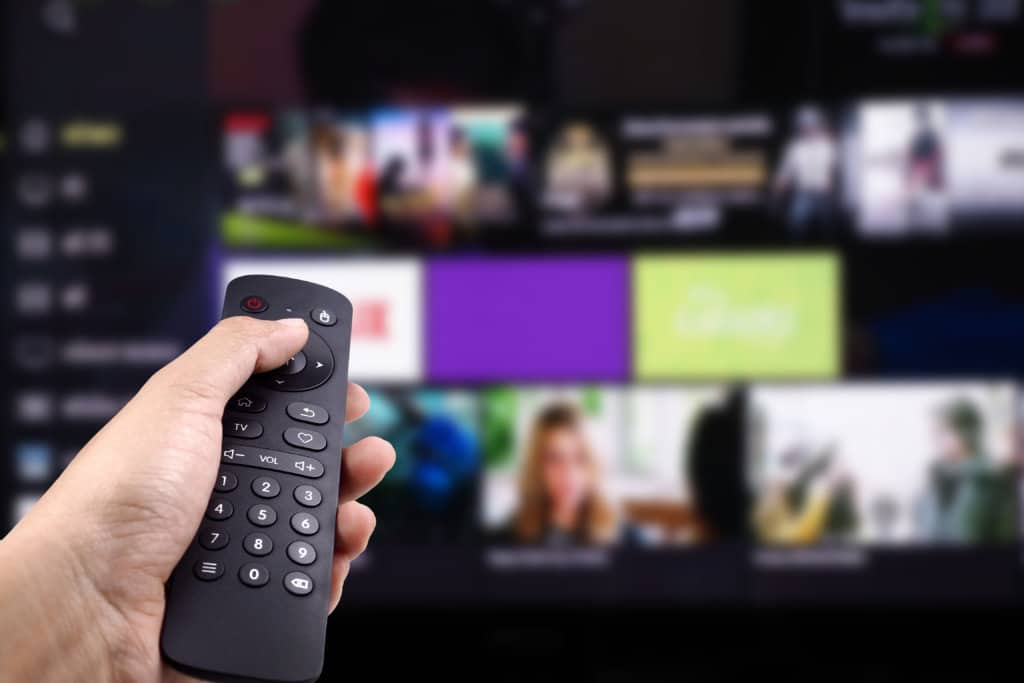 The “Future of the Sports Fan” also notes that with mobile viewing growing in popularity, internet companies are expressing interest in investing in sports more than ever before. Vodafone already has 4GSport, while Amazon, Yahoo, Facebook, and Snapchat are all exploring ways to take advantage of live sports streaming. Twitter has already poised to live-stream Thursday night games thanks to a multi-million dollar deal with the NFL.

Fans don’t want only to watch games they want to interact with teams and fellow fans at an unprecedented level. OTT companies are beginning to offer more interactive fan experiences with player Q&As and trivia. Fantasy leagues also allow you to participate in the sports experience in real-time, going beyond traditional viewing.

Sports Piracy May Become a Problem

However, while live sports streaming takes off, so will piracy. People who only want to watch one sport prefer to avoid paying for cable, but streaming platforms — though significantly less expensive — can still cost fans more than they’re willing to spend. Plus, teams and platforms will become more vigilant as they try to compensate for in-person ticket and streaming losses.

Esports are Growing in Popularity

Congruent with sports media evolution is esports. As the former becomes more accessible, fans are becoming increasingly interested in watching each other play sports-related video games on platforms like Twitch. A significant factor in esports’ popularity is inclusion: anyone of any background can play, regardless if they are an athlete. Esports’ consistently improving visuals are also a notable draw.

Sport is a cultural cornerstone, so the industry isn’t going anywhere anytime soon. However, it is already adapting to advancing technology, finding ways to bring sports content directly to consumers.

Posted By Shanda Bradshaw IN Marketing