Is Your Company an Adhocracy? | Enplug

Is Your Company an Adhocracy (and What Does That Mean)?

Adhocracies are the opposite of bureaucracies. Does your company prioritize action over following procedures? If so, it may be an adhocracy.

We’ve all been there: you want the higher-ups at your company to approve an idea you have for a project. Your pitch was great, and your supervisors seem excited about it. The process should be simple, but a ridiculous amount of red tape makes it last much longer than you would like. In the end, your supervisors don’t even approve your entire idea, and they burden you with procedural requirements that slow you down.

Bureaucracies frustrate everyone involved. Little do you know, though, that bureaucracy has an opposite — adhocracy. A rapidly growing number of organizations are adopting this more flexible culture to compensate for bureaucracy’s shortcomings. What constitutes an adhocracy, though, and should your company be one? 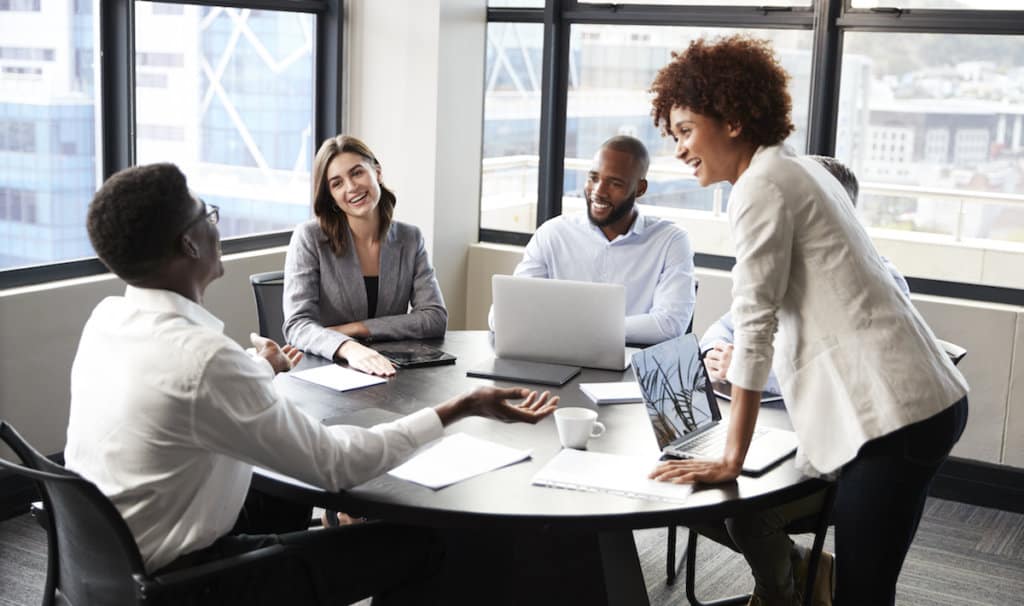 In an Adhocracy everyone brings their ideas to the table.

What does “Adhocracy” Mean?

The Latin term “ad hoc” translates to “to this,” but we use it in English to refer to something done for a specific purpose (such as, “the company has meetings on an ad hoc basis,” meaning meetings happen as-needed instead of on a regular schedule).

Therefore, adhocracy refers to an organizational structure that is flexible and adaptable because it doesn’t rely on a rigid system. In a bureaucracy, the company’s founders or most senior employees make all decisions because they focus on maintaining order. On the other hand, adhocracies allow lower-ranking employees more autonomy because they emphasize action over authority.

That is not to say adhocracies are inherently unorganized. They do not thrive in chaos; rather, they enforce and adhere to other sets of values than bureaucracies. Bureaucracies are slow to adapt when it comes to new technology, strategies, and ways of thinking, but adhocracies appreciate experimentation, intuitiveness, and initiative.

Examples of Adhocracy at Work

Startup companies are often examples of adhocracy culture. Startups are still defining themselves, so they do not have a defined hierarchical structure yet. Their cultures might change over time, but it’s common for startup employees to carry out tasks that aren’t part of their job descriptions because their goal is to get things done as quickly as possible, not worry about overstepping internal professional boundaries.

Hospital emergency rooms have adhocratic cultures. These particular environments often are chaotic because people are hurriedly trying to save lives. Overly formal processes would inhibit this goal and put people in danger. Senior doctors do have the ultimate voice and decision-making authority, but other employees are trusted to do what they need to do as fast as possible.

The Benefits of Adhocracy Culture

Adhocracy culture benefits companies that want to accomplish tasks rapidly and don’t want to be bogged down by arbitrary rules. Adhocracies are opportunistic — if an opportunity arises, someone should act on it before it passes, while a bureaucracy would require an employee to ask permission from a supervisor first.

By emphasizing experimentation, motivation, and urgency, adhocracy provides a necessary complement to progress in advanced analytics and in machine learning, which automates decisions previously made through more bureaucratic processes.

In other words, all companies are trying to leverage technology and unprecedented amounts of information to make business decisions. However, adhocracy culture is much more conducive to speed and opportunism. In contrast, a bureaucracy would take freshly gathered information — even through the help of automation — and put it through further processes.

Other benefits of adhocracy culture include unique job opportunities with plenty of room to grow, freedom to explore new ideas, flexible working conditions that support work-life balance, and an overall willingness to implement new technologies (for instance, email is a staple in bureaucracies, but tools like digital signage are advantageous in adhocracies because they unblock the flow of information). A lack of a fixed hierarchical structure also enables ideas to flow freely around the company and supports go-getter attitudes amongst employees.

The Disadvantages of Adhocracy Culture

Adhocracy culture is not always appropriate, though. A lack of formal communication channels opens room for miscommunication. It’s possible for people to be unclear about their roles, resulting in confusion, missed opportunities, and redundant work. Solutions or projects might be incomplete because workers weren’t on the same page.

In addition, conflict may arise if people butt heads without a designated third-party to mediate. If individuals cannot get along, then they need managerial guidance to reduce friction and accomplish their goals. Interpersonal problems may even become routine without consistent problem-solving strategies. 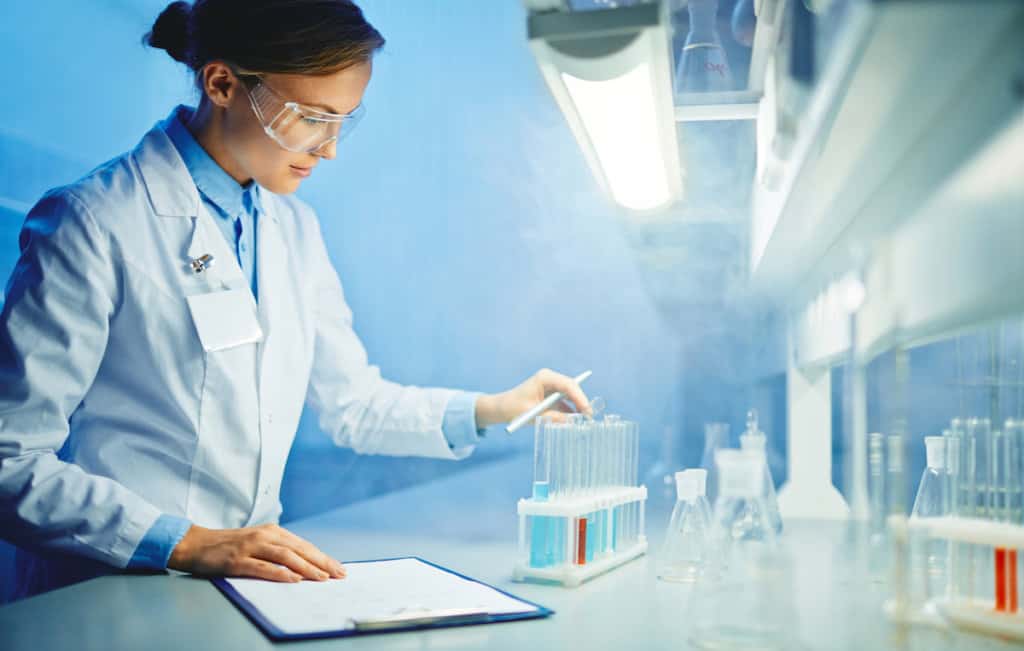 Bureaucracy can be beneficial in environments where precision and safety count.

Adhocracy vs. Bureaucracy: Compare and Contrast

While bureaucracy frustrates people in corporate settings, it is often necessary in environments that must prioritize safety (such as construction sites and factories). Bureaucracy culture’s defined protocols and communication systems can save people unnecessary work and prevent unsolvable confusion.

Adhocracy and bureaucracy are not mutually exclusive, either. It’s possible to combine elements from both. Your organization can benefit from the informality of adhocracies to streamline processes and take advantage of opportunities as they come, but it can also use formal decision-making methods and defer to authority when appropriate.

Your company can fall under the definition of adhocracy if it lacks formal structure. Whether a company is an adhocracy or bureaucracy is not binary, though, so evaluate the pros and cons of each to take your organization in a direction that combines the best of both to create a healthy, friendly, and productive environment for your employees.